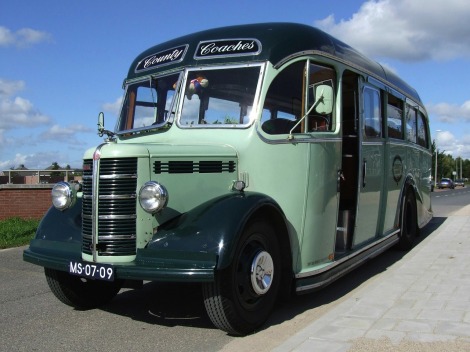 So says Bill Gates.  Organisations need a coaching culture. Managers need to be able to coach. The best teams have effective coaches.

All sensible advice. All relevant to our organisations. All best practice. All right?

What Bill Gates says next is more telling:

We all need people who will give us feedback. That’s how we improve.

Getting feedback from people isn’t necessarily coaching although coaching does generally include giving feedback. I wrote about this recently and said “the introduction/development of a coaching culture fills me with…dread”. This was picked up by Harriet Attwood who asked what I meant.

First and foremost there needs to be an agreed strategy as to what coaching is aiming to do. In many cases it’s shorthand for ‘cheap learning’. Any coaching strategy needs to state what success will look like, how you know it’s been achieved, what needs to be in place for it to happen. Most importantly, EVERYONE needs to know what that strategy is, be signed up to it and committed to making it work.

There’s a need to consider your systems and processes. Creating new systems and processes won’t create a culture. What steps are you planning to add to already over worked managers? Any process change needs to consider what you can ask people to stop doing – it’s about devising efficient ways to make it happen, not creating layers of hierarchy and paper trails.

Finally, the biggest challenge will lay in the development of the skills required to coach. I  decided to have a quick trawl through Google to find out what the essential coaching skills are. It seems that effective coaching includes:

I like sitting in on coach development learning activity because there is always one question which the facilitator asks.

Who’s the best coach you can think of?

The answers come out and are stuck onto a flipchart and then someone, usually a man, will name the former Manchester United manager Alex Ferguson. What does almost every facilitator do at this point? They smile and usually say something like:

That’s not the kind of person we’re after

I’m always troubled by this response. Why shouldn’t he be considered? Is it because he was aggressive character? Was his reputation for launching a ‘hairdryer‘ at players who were under-performing not suitable? Is it because he was inflexible? There is no doubt he was results focused and driven yet we insist on diminishing him as a coach.

What do you do if you have a manager who coaches like Ferguson? If they’re achieving success and people want to work for them is it reasonable to assume that they’re coaching? What do you think needs to be included in a coaching culture?  Let me know in the comments.

This work is licensed under a Creative Commons Attribution-NonCommercial-ShareAlike 3.0 Unported License.

9 responses to “Everyone needs a coach”

Some of the people who have been reading this blog…