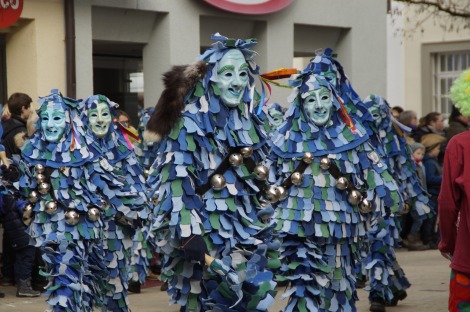 Yesterday was Blue Monday, apparently the most depressing day of the year.

It falls on the third Monday in January every year and was identified by a psychologist in 2004 who came up with it after a holiday company asked him for a “scientific formula” for the January blues.

But it doesn’t exist. There’s nothing scientific about it. It’s a legend that will know stick around, being received when the mood, or the advertisers, want.

A bit like learning styles or Dale’s cone of learning.

So, be like Sukh Pabial and call it out. If you see legends like this being circulated, challenge them. We owe it to the people we support at work to be accurate and evidenced.

This work is licensed under a Creative Commons Attribution-NonCommercial-ShareAlike 3.0 Unported License.

One response to “Blue Monday”

Some of the people who have been reading this blog…