I remember seeing this image by Matt Ballantine a few years ago: 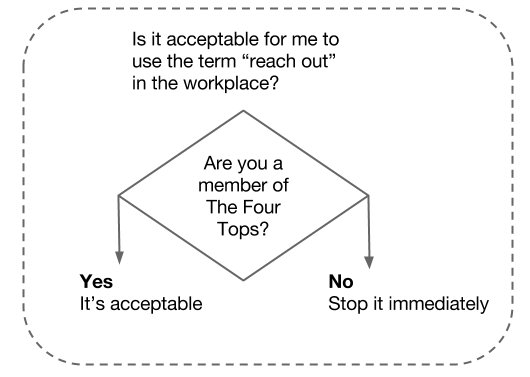 It went viral and he wrote a blog post which I remember reading at the time and thinking what it might be like to go viral.

A few weeks ago I found an image on the imgur website which I thought was funny – I snorted at the joke and thought it’d be fun to put out on Twitter. I called MBTI out as horoscopes about 5 years ago so I posted it on a Saturday evening and after a bit of banter with people I know, went to bed.

The next day I checked my Twitter account and found I had 200+ notifications. It seemed to strike a chord and was being liked and shared. I thought it’d be fun to turn my notifications on; that lasted less than a minute as I was getting a new notification every second. It destroyed my mentions for a week and I even considered muting the word ‘laughed’.

10 days later the tweet had collected 1m views. It’s now been liked 13k times, re-tweeted 3.6k times and replied to 125+ times. What is interesting are the interactions the tweet created. Of the replies, almost every one was supportive of the idea behind the joke and anyone who challenged it was taken down (for the most part) by people who wanted to argue over the internet. There were an awful lot of people who replied something like “as an EFTJ* I agree”.

I have to ask after the tweet seems to have run its course, so what?

2000 people clicked on my username as a result of the tweet and I accrued a dozen or so new followers, of which a third were bots.

Nothing changed – people didn’t suggest they’d read it and changed their mind.

So for people who want to create a viral tweet, I’d say don’t worry so hard…it ain’t everything it’s cracked up to be.

One thought on “Viral”